Officials with the coroner’s office identified the Fremont man as James R. Venenciano. Troopers with the California Highway Patrol said he was driving an Acura MDX around 12:30 a.m. southbound on I-880 near Aladdin Avenue. He then collided with a semi-truck driving in the lane closest to the shoulder for unknown reasons.

The impact caused the Acura to hit the concrete center median and come to a stop in the lane closest to the median. A Nissan that was driving in the lane attempted to swerve out of the way but collided with the Acura.

Venenciano was transported to a hospital via ambulance where he died around 5:30 a.m., the CHP said. Several other victims were hospitalized as well, though their current conditions are unknown.

Our deepest condolences go out to the family of James R. Venenciano. Our thoughts are with the injured victims and their families in hopes of a full recovery. 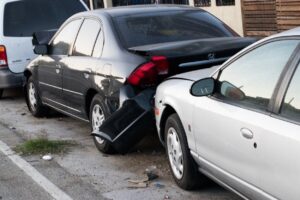