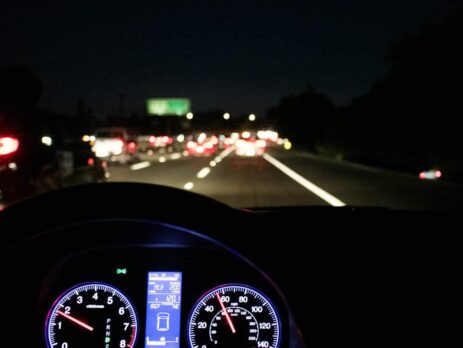 Oakland, CA (March 7, 2021) – A 31-year-old Fremont woman who was killed last Thursday afternoon after a pedestrian accident in Oakland has now been identified, according to police. According to authorities with the Oakland Police Department, officers responded to the scene around 3:25 p.m., located at the 300 block of MacArthur Boulevard. Police say that a woman, now identified as 31-year-old Courtney Osegueda, and her co-worker were crossing MacArthur Boulevard from the south. At that time, a two-axle dump [...] 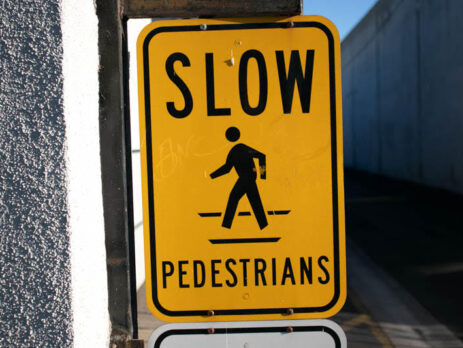 San Francisco, CA (March 6, 2021) – Officers with the San Francisco Police Department are looking for a vehicle they say may have been involved in a collision with another car that hit and killed a pedestrian on Tuesday afternoon. Authorities say that the incident happened on Tuesday around 1:00 p.m. at Mission Street and Geneva Street. At that time, officers were dispatched to the scene and found a 79-year-old woman lying in the roadway after being hit by a [...]

Daly City, CA (March 5, 2021) – A pedestrian was hit and killed by a car in Daly City on Thursday evening, authorities said. Per reports from the Daly City Police Department, the accident was reported around 8:00 p.m. at Skyline Drive and Westridge Avenue. The victim, identified only as a middle-aged woman, died at the scene. The San Mateo County Coroner’s Office will release her identity once her next of kin is notified. The driver remained at the scene and [...] 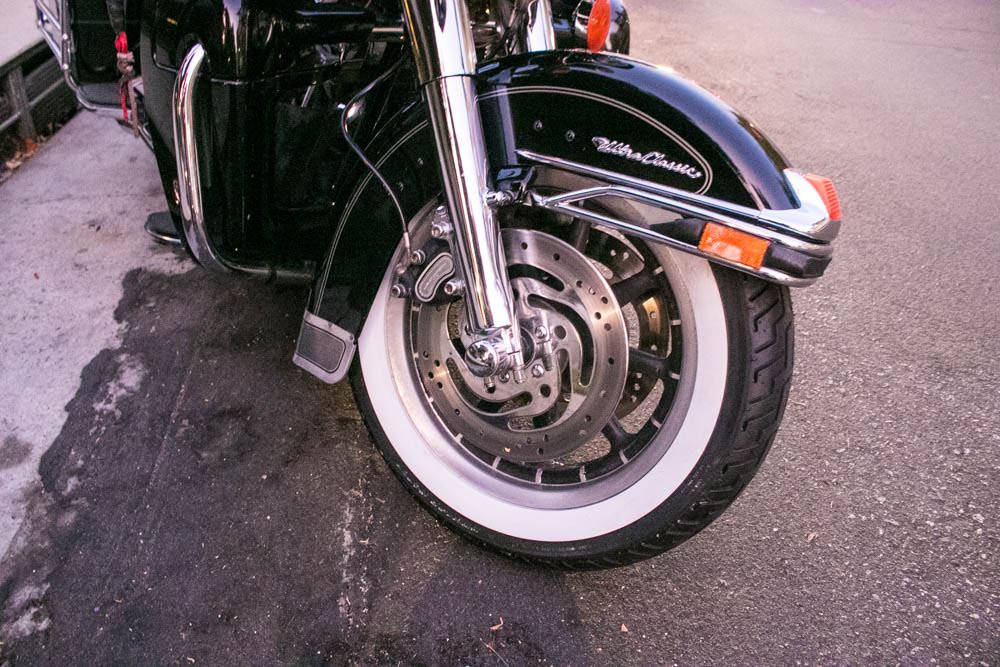 Oakland, CA – Victim Injured in Motorcycle Accident on I-80 Near Emeryville

Oakland, CA (March 4, 2021) – A motorcyclist was seriously injured after an accident occurred in Oakland on Thursday morning, March 4. Per reports from the Oakland Police Department, the collision was reported around 6:30 a.m. on the Interstate 80 Freeway near Emeryville. The victim’s injuries were serious and they were transported to an area medical center via ambulance. Their current condition is unknown, and officers haven’t said if any other drivers or passengers involved were injured. No other information about [...] 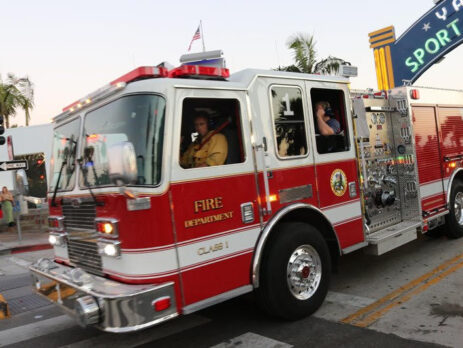 San Carlos, CA (March 3, 2021) – A dump truck and a Buick sedan collided in San Carlos on Tuesday afternoon, March 2, leaving one person dead. According to reports from authorities, the crash was reported around 2:05 p.m. at Crestview Drive and Edmonds Road. The San Mateo County Sheriff’s Office said in a news release that firefighters and paramedics began life-saving measures on the male driver and sole occupant of the Buick, but he died of his injuries. The [...] 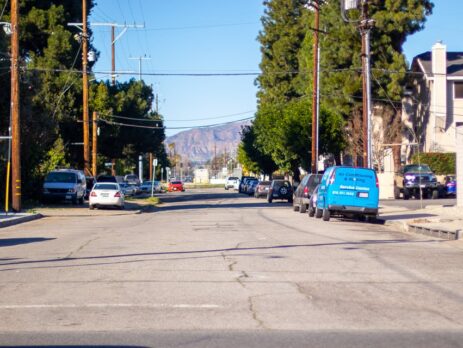 San Jose, CA (March 2, 2021) – One person died in a fiery four-vehicle accident on a San Jose highway Tuesday morning, March 2. Authorities say that the collision was reported around 8:05 a.m. on northbound Highway 101, just south of the Alum Rock Avenue exit. Officer Ross Lee of the California Highway Patrol said that a motorcycle officer came across the crash moments after it happened and found a tow truck and a sedan on fire. They were both [...] 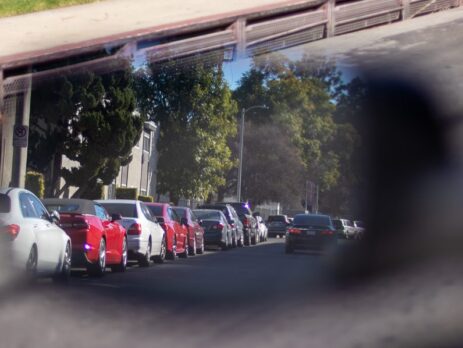 Jurupa Valley, CA (March 1, 2021) – Two people are dead and two Riverside County sheriff’s deputies have been hospitalized after an Amazon delivery truck slammed into a sheriff’s patrol vehicle on Saturday evening. Authorities say that the initial crash took place at 5:54 p.m. at the intersection of Van Buren Boulevard and 56th Street. According to reports from the California Highway Patrol, that accident investigation was being handled by two members of the Riverside County Sheriff’s Department. CHP Riverside [...] 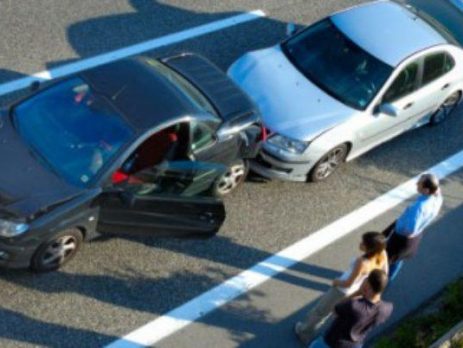 Rio Vista, CA (February 28, 2021) – A traffic accident on Highway 160 left two people injured and the roadway temporarily closed on Sunday morning, February 28. Rio Vista Fire Department officials said that the accident happened just north of Highway 12 around 10:30 a.m. Two people were taken to local hospitals via ambulance for treatment. It’s unclear how the crash occurred, though Rio Vista officers were on the scene to collect evidence and piece together the events leading up [...] 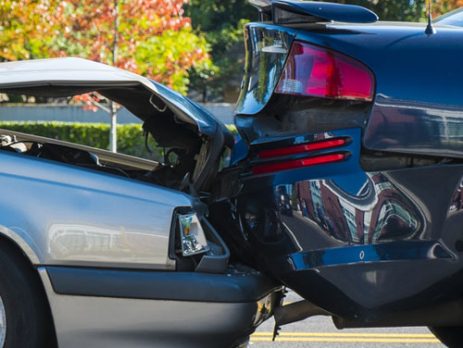 Oakland, CA (February 27, 2021) – A San Lorenzo man died and two other people sustained serious injuries in a four-vehicle collision late Tuesday evening, February 24, in East Oakland. Officers were on patrol around 11:30 p.m. when they saw a Chevrolet Camaro speeding eastbound on International Boulevard. Shortly afterward, the Chevy hit a Ford Explorer that was also eastbound and stopped at a red light at the intersection of International Blvd. and Seminary Avenue, according to troopers. Following the wreck, [...] 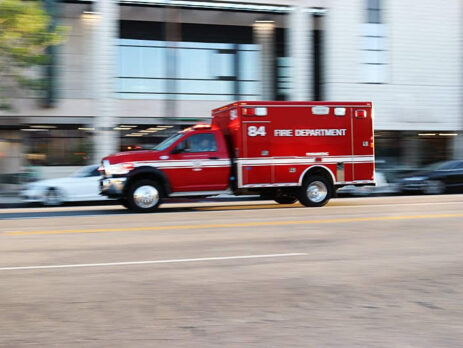 Oakland, CA (February 26, 2021) – A 31-year-old Fremont woman was killed on Thursday afternoon after a pedestrian accident in Oakland. According to authorities with the Oakland Police Department, officers responded to a report of a crash around 3:25 p.m. at the 300 block of MacArthur Boulevard. Police say that the woman and her co-worker were crossing MacArthur Boulevard from the south to get to their vehicle that was parked on the northern side of the street. At that time, [...]