Authorities say that the incident happened around 3:15 p.m. on the westbound I-80 Freeway near 8th Street. Initial reports state that a black Harley-Davidson motorcycle collided with an unknown vehicle, though the events leading up to the wreck are still unknown. Paramedics responded to the scene and transported the motorcyclist to San Francisco General Hospital via ambulance with injuries.

Those involved have not been identified at this time. No other information was given about the crash, which remains under investigation.

Motorcycle Accidents in the Bay Area 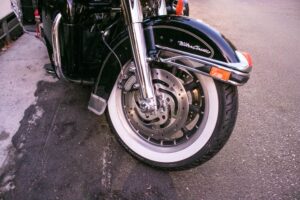