Sacramento, CA (February 19, 2021) – Two parents driving home with their children were killed when their vehicle was hit head-on in West Sacramento on Monday evening.

Per reports from the West Sacramento Police Department, the accident occurred around 11:30 p.m. At that time, the two vehicles collided in the area of Jefferson Boulevard and Locks Drive, and the mother and father, who had their two children in the vehicle with them, died from their injuries at the scene.

Police say that both children were hospitalized but the extent of their injuries has not been reported. The other driver involved in the crash was also transported to an area medical center.

West Sacramento police say they are investigating what led up to the head-on accident and are trying to determine if alcohol or drugs played a role. The investigation is ongoing. 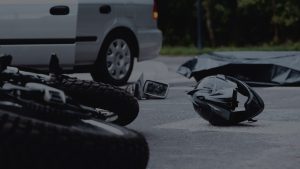