Oakland, CA (May 1, 2021) – One person died early Saturday morning, May 1, in a two-vehicle crash that occurred on Interstate 880 in Oakland, according to troopers with the California Highway Patrol.

The crash was reported around 4:30 a.m. and involved an SUV and a Honda sedan that collided in the southbound lanes of I-880 near 66th Avenue, the CHP reported. Officers who responded to the scene found one person lying in the roadway, who was pronounced dead at the scene. It’s unclear if any other individuals involved sustained injuries. Paramedics were dispatched to the scene and appeared to treat at least one other victim.

Few other details, including the victim’s name or identity, were released, though the investigation into the crash is ongoing.

Our deepest condolences go out to the families of the deceased victim. Our thoughts are with any injured victims in hopes of a full recovery. 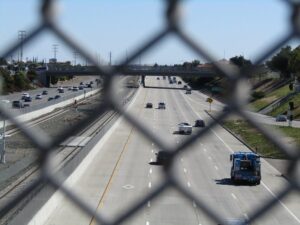