Oakland, CA – Injuries Reported in Motorcycle Accident on I-580 at 35th Ave

Home » Oakland, CA – Injuries Reported in Motorcycle Accident on I-580 at 35th Ave

Oakland, CA (March 8, 2021) – A motorcyclist was seriously injured after an accident occurred in Oakland on Friday evening, March 5.

Per reports from the Oakland Police Department, the collision was reported around 6:30 p.m. on the Interstate 580 Freeway near 35th Avenue. The victim’s injuries were serious and they were transported to an area medical center via ambulance. Their current condition is unknown, and officers haven’t said if any other drivers or passengers involved were injured.

No other information about the wreck was immediately available, and the victim’s identity has not been released.

A portion of I-580 was closed while officers conducted their investigation. 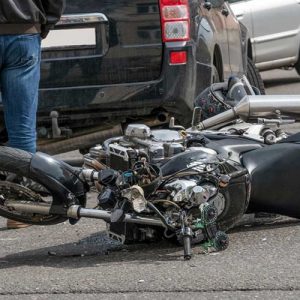 These serious accidents causing injuries or even fatalities are an unfortunately common part of life in California. When victims are injured in a motorcycle accident, they may have to deal with other drivers’ insurance companies, long-term physical pain, and expensive hospital bills. Oftentimes, as a result of these incidents, victims succumb to their injuries, leaving their grieving families to cope with emotional trauma and financial difficulties as a result of another driver’s negligence.