Antioch, CA (May 25, 2021) – A 68-year-old woman died and four other people sustained serious injuries after a three-vehicle collision occurred early Tuesday afternoon, May 25, in Antioch.

The driver of the northbound vehicle was transported to a hospital with moderate injuries. One of his passengers died at the scene and another passenger sustained life-threatening injuries. The two other drivers suffered minor injuries, according to paramedics, but were both hospitalized.

Police said neither alcohol nor drugs appear to factor into the cause of the collision, though the investigation is ongoing. Further details about those involved have not been released. 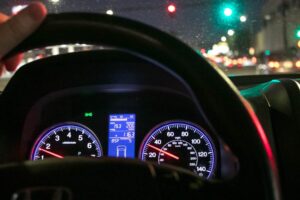