San Pablo, CA – One Killed, One Injured in Car Accident on I-80 at San Pablo Dam Rd

Home » San Pablo, CA – One Killed, One Injured in Car Accident on I-80 at San Pablo Dam Rd

San Pablo, CA (May 22, 2021) – Swerving to avoid a small animal, a driver crashed into a concrete abutment on Interstate 80 early Saturday morning, May 22, causing their SUV to burst into flames and trapping and killing a passenger inside.

According to troopers with the California Highway Patrol, the driver’s Ford Expedition was fully engulfed when officers arrived. The driver managed to escape with minor injuries, however. The SUV was traveling along the interstate around 12:30 a.m., approaching the San Pablo Dam Road, when the driver made a sudden turn to avoid a small animal in the roadway. The driver then lost control and collided with an abutment on the right shoulder. CHP said that no other vehicles were involved in the collision.

The identities of the driver and passenger were not released, though troopers said that drugs and alcohol do not appear to be a factor in the collision. 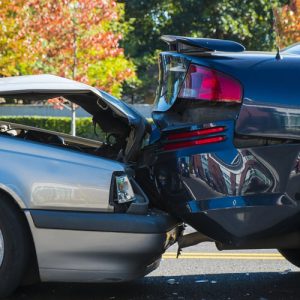