San Francisco, CA (May 19, 2021) – Officers with the San Francisco Police Department said that one person died and another is fighting for their life after a hit-and-run crash occurred outside Bill Graham Civic Auditorium in San Francisco on Tuesday evening, May 18.

The crash occurred around 7:00 p.m. at the intersection of Polk Street and Hayes Street. When officers arrived, they discovered two pedestrians who had been hit and seriously injured. One of the victims died at the scene, and the other was transported to the hospital in critical condition. 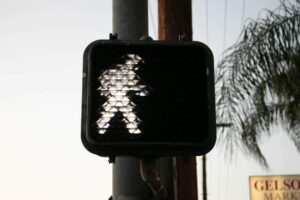