According to Oroville Public Safety Director Joe Deal, who oversees both the police and fire departments in the town, first responders received a call around 2:00 p.m. for a crash on Larkin Road. The area was closed for approximately three hours as agencies responded to the crash and investigated.

All three people killed in the crash were in the same vehicle and a fourth person in the vehicle was hospitalized. Multiple individuals in the other vehicle were also hospitalized, Deal said.

Troopers with the California Highway Patrol assisted the Oroville Police Department at the scene of the crash, as did authorities with the Butte County Sheriff’s Office, Oroville Fire Department, and California State Parks. 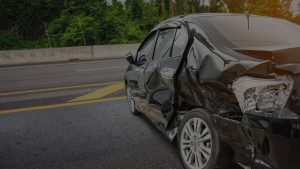